English version of documentary investigation into the shootings which occurred February 20, 2014 in Kiev's Independence Square, also known as "Maidan". Directed by John Beck-Hofmann.
We bring to the attention of our readers a documentary film by John Beck-Hofmann, which recounts the chronology of events of the Kiev Maidan which led to a Coup d’etat and the demise of the democratically elected government of president Yanukovitch. Maidan Massacre is an investigative documentary into the shootings which occurred on February 20th, 2014, when nearly 50 people were gunned down on the streets of Kiev’s Independence square. The massacre was the result of a massive three month long protest against the former Government of Viktor Yanukovich and his decision to reject a trade deal with the EU. Although no thorough investigation had been conducted, the blame was immediately placed on the officers who served under Yanukovich. This program investigates the scene of the crime, interviewing those who were there when the shootings occurred, and seeks to answer the questions as to who really was shooting that day on Kiev’s Independence square – a place known to the people of Ukraine, as Maidan. - Written by John Beck Hofmann John Beck-Hoffman acknowledges that his film was censored, without going into details. It was initially 90 minutes, important sections pertaining to US sponsorship of the Coup d’Etat were removed. In the words of John Beck Hoffman, in response to comments on his youtube channel; Comment: On the basis of examining the issues of the Maidan snipers a decent documentary. However, more background to the events that led these “protests” would have been welcomed e.g. Oleg Tsarev’s claims of US NGOs funding regime change in Ukraine. The events in the attempted Macedonian coup shows that the US still up to its tricks. Beck-Hoffman: “all that was in my original cut of the film which was closer to 90 mins. I went into great detail of USAID, NED, Nuland/Pyatt, corporate interests and the history of how this has happened many times before – I unfortunately had to cut it out for reasons I can’t go into, but I will eventually release the full “directors cut” of the program.”
Beck-Hoffman: [in response to another comment] A Russian language version was released first, as well on youtube. I had also originally made a longer version of the film which went into detail as to “who would benefit” from such an atrocity. It unveiled a lot of what was going on behind the scenes, but that segment ended up being cut from the final film. I would like to release that someday but I have no idea if and when that would be possible. If I do, I will put it on my youtube channel. But please, pass along this film to whomever you think would enjoy it. It needs to get more exposure as so many people have no idea what really happened over there. thanks you again. JBH
Posted by MEDIENGENOSSENSCHAFT TOURVISION at 02:24
Diesen Post per E-Mail versendenBlogThis!In Twitter freigebenIn Facebook freigebenAuf Pinterest teilen
Labels: #koogle, Daniele Ganser, krieg, Maidan, Putin, Ukraine, usa
Location: Independence Square, Kyiv, Ukraine, 02000 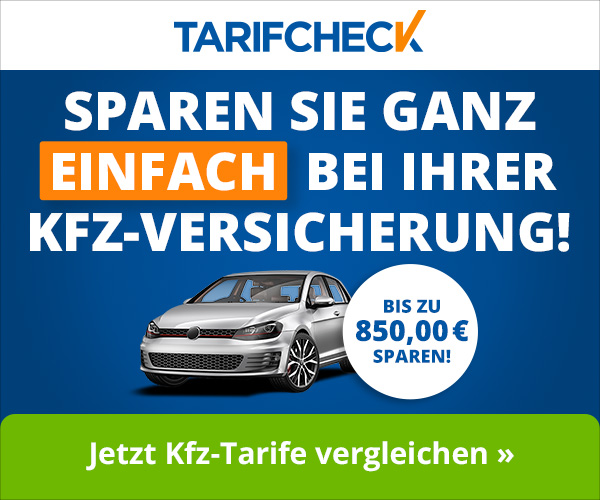